Elif Şafak, a prominent Turkish novelist, spoke to us about her 15-year journey of writing, what literature means to her, where she sees herself in Turkish literature and what feeds her writing. In her first interview since giving birth to her second child, she announced that a new novel was on the way.

Elif Şafak: Literature is a love, and, like every love, it is irrational.

I guess you aren’t going through postpartum depression this time as you experienced after your first pregnancy. Can you write?

I haven’t experienced similar problems this time. Both the pregnancy and the post-pregnancy period have been much easier, calmer, softer and more peaceful this time. I think writing “Siyah Süt” [”Black Milk,” her last book] has a great role in this. That book healed me. “Siyah Süt” tackles postpartum depression, but it does this with humor. Writing the book had a positive impact on me. And I have had many readers tell me that reading the book had a similar impact on their lives. As a writer, this makes me happy.

Will we have the opportunity to read a new novel from you soon, then?

Yes, Emir Zahir, my newborn baby, did not bring me a book like “Siyah Süt.” Rather, he is bringing me a novel. You wrote a playwright for TV and you are working on a script with filmmaker Osman Sınav.

Will we see similar projects down the road?

Working with Osman Sýnav and also writing the script of Menekþe and Halil for a television station was a very enriching experience. Cinema and literature are two areas in the world of art that can feed each other immensely. I am someone who enjoys interdisciplinary work and the exchange between different forms of art. I find it very exciting and stimulating.

How do you work when writing. For instance, do you generally listen to music?

I always tune in to music while I am writing. For instance, “Araf” is a novel that was written with music from beginning to end, and the book’s main characters listened to what I listened to. I designed and wrote the whole book with music. I cannot write in silence, I cannot study. At any rate, there should be music around me.

How much are you impacted by philosophy? Do you have favorite scholars?

I was influenced by philosophy, and the influence grew more in time. I enjoy reading Spinoza, Kierkegaard, Leibniz, Cioran, Hannah Arendt, Heidegger, Deleuze, and Guattari.

Literature is not separate from life. It is nourished by it. I believe that every writer should be a good reader and a good listener. What I mean by a good reader is easy: reading a book, reading a lot. What I mean from a good listener is to care for people, to listen to them and listen to their stories. A writer should not isolate himself or herself from society. I am constantly fed by this society, especially by women and women’s stories. I value all of this.

You always defended that individual differences should be respected. You said you areagainst becoming average. So what distinguishes you, especially in Turkish literature?

I think readers can answer this question better, since the best reader of literature can compare different writers. I experienced this very clearly in the novel “Beşpeşe,” which I wrote together with five novelist friends. Readers have the opportunity of seeing and assessing our styles one by one. Again, my best readers know where my writing is different. There are even some readers that know my literary journey better than me. They assess better than me what kind of writing adventure I followed by reading all of my books and comparing them one by one.

It has been 14 years since you wrote your first book. Where do you see yourself in Turkish literature?

After 15 years and nine books, I look now at how writing has been working out for me, step by step, with patience. There is no other way. However, people always talk about the last book. They need to know that this is a cumulative work. I believe that writing is a mixture of passion and hard work. I mean, you need to have an irrational love, a deep passion for literature and yet at the same time you need to work hard.

You wrote “Araf” in English. What is the difference for you between writing in English and writing in Turkish?

Turkish is my native language, my passionate love. I attach great importance to Turkish and particularly to the language and culture that have grown since the Ottoman era. On the other hand, traveling among languages is an exciting experience for me as a writer. It is hard but enriching. English has huge word power and a great vocabulary. It is rich in words, concepts and especially in nuances. However, the Turkish language’s power and rhythm are completely different. English is a more arithmetical language for me, but Turkish is more emotional. You have a better chance of observing and sensing your own native language while you are traveling among other languages.

On one occasion, I remember you saying that building is sometimes destroying. It involves destruction. Can we say that this kind of destruction happens when you write your novels?

Writing a novel is not a flow that moves smoothly from beginning to end. Gabriel García Márquez, the Colombian novelist and short-story writer, says, “A good novelist is a person who can throw away most of his/her writings, who can erase them.” You are writing and writing for days and weeks, then you delete, cancel, put aside, change and start all over again. This is a very wearing process. You need to be flexible.

You see Turkey as if it is like ebru (traditional Turkish paper marbling), in which all the colors are reflected. For instance, we hear different voices inside you in “Siyah Süt.”

In “Siyah Süt” I shared the plurality inside me with the readers for the first time. This was not easy for me at all, because I don’t write autobiographical books. With “Black Milk” I did that for the first time. It was the right time and the right format. But I think a writer should not produce too many autobiographical books, because there is the danger that you might start repeating yourself.

We know that you are interested in Sufism. Are you inspired by other sects and religions in your novels?

I am attached to Sufism, emotionally and intellectually. When you are interested in Sufism, you learn not to distance other religions and cultures, you learn not to otherize. What matters is the core essence, which is the same everywhere. That essence is universal. It is beyond cultures and societies. It is beyond borders. All of us, all humanity, all people, we are in a search for the same meaning. We are interconnected. I am interested in bringing out those connections, both as a novelist and as someone attached to Sufism.

What does literature mean to you?

Literature is pure love. And, like every love, it is irrational, inexplicable. It comes from within. My job is to tell stories. I am in love with words, I gather stories, bring the periphery to the center, listen to the voices of women in the society and bring these into the genre of the novel. I think and perceive life through stories.

Who is Elif Şafak?

Elif Şafak was born in Strasbourg in 1971 and has lived in Spain, Jordan, and the US, in addition to Turkey. She graduated from the international relations department at Middle East Technical University in Ankara. She completed a master’s degree in gender and women’s studies and a doctorate in political science. Her master’s thesis was on Islam, women, and mysticism, titled “The Deconstruction of Femininity along the Cyclical Understanding of Heterodox Dervishes in Islam.” It received an award from the Social Scientists’ Institute. She has taught at Istanbul Bilgi University and, since 2002, at US universities in Boston, Michigan, and Arizona. A prolific columnist and fiction writer, Şafak has published nine books: “Araf,” “Siyah Süt” (Black Milk), “The Bastard of Istanbul,” “Medcezir” (Ebb and Tide), “The Saint of Incipient Insanities,” “The Flea Palace” (shortlisted for the Independent Foreign Fiction Prize), “The Gaze” (received the Turkish Novel Award), “Mirrors of the City” and “Pinhan” (The Sufi, won the Mevlana Prize for best work in mystical
and transcendental literature). 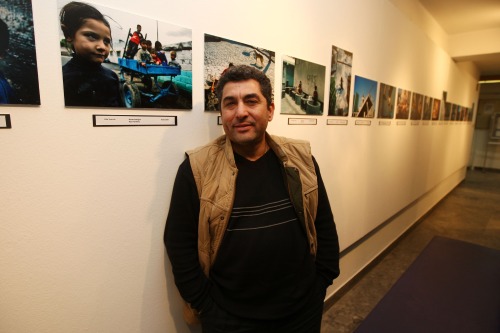 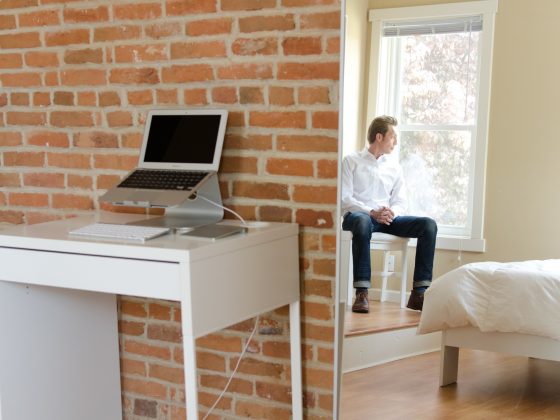 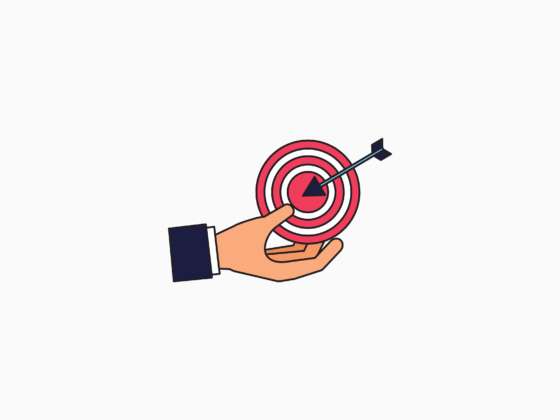 One in, one out 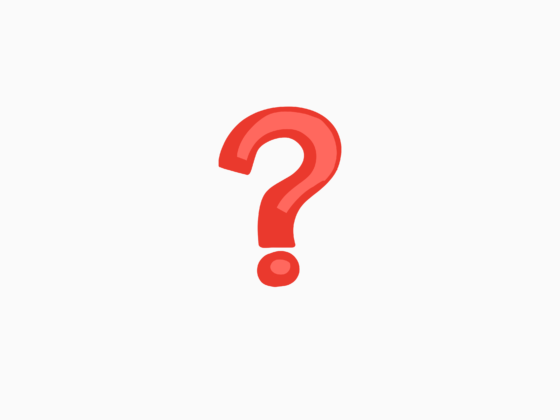 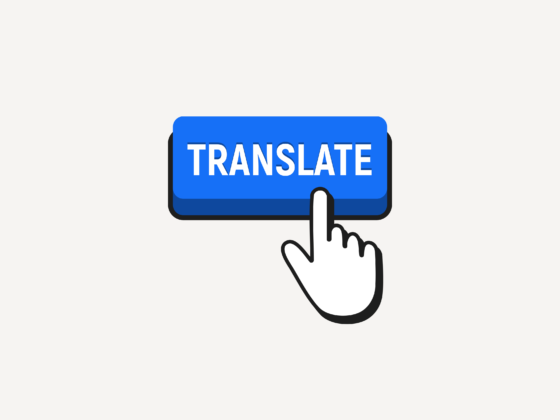 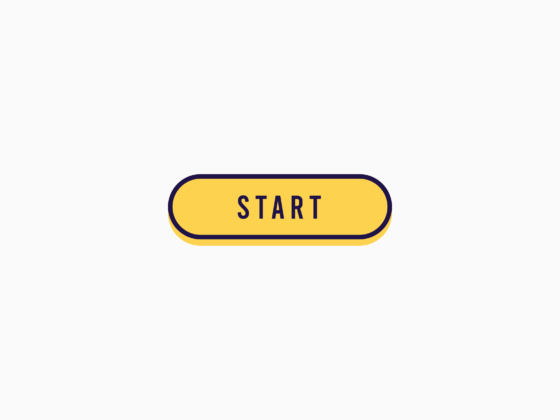 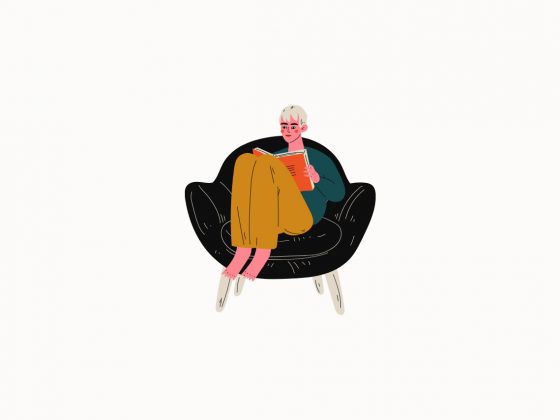 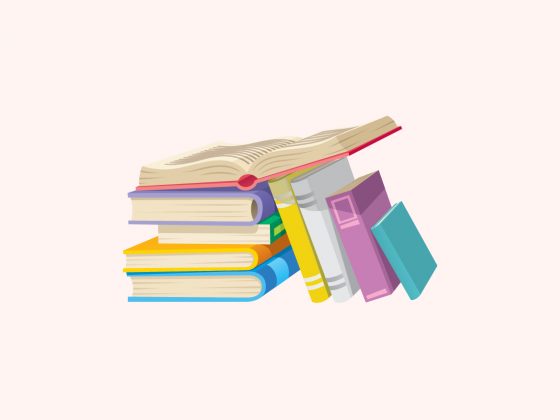 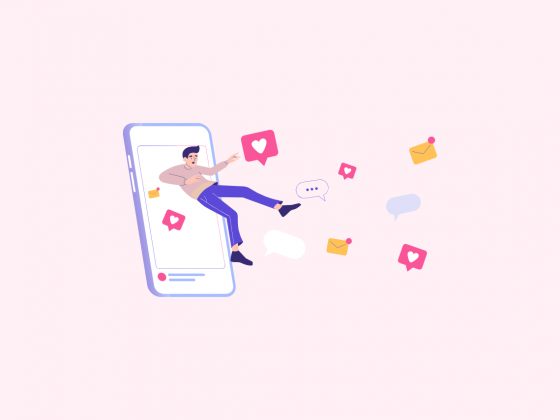